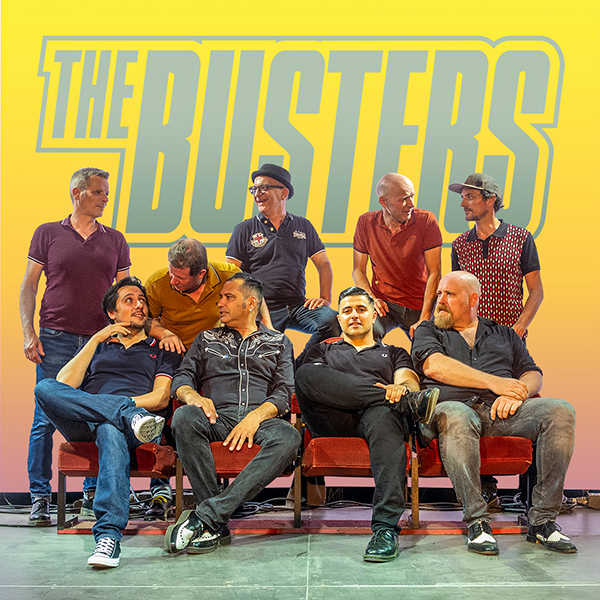 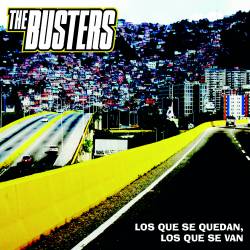 Actually planned as a teaser for a digital show of our Venezuelan friends from DESORDEN PUBLICO, recording the song released the jam of spirit and enthusiasm caused by the Corona-lockdown, and it brings tropical heat into the European winter.

On their new studio album THE BUSTERS are obviously not in the mood for subtle insinuations. Clear-cut against racism and right-wingers and for social solidarity. True to the motto of the current tour: "One for All".

Fifteen songs with two-tone-, pogo-, dance-hall-, reggae- and rock-beats are the soundtrack for clear statements, but also the lyrical parts appear in tailored party-outfit. Anthem-like choirs, jamaican riddims, heavy guitars, britpop-borrowings, some trad ska and much punk-power. The bond for all this is the optimistically vibrating BUSTERS-sound, preparing the stage for the skills of the two vocalists, alternating between vituosic-witty toasting and brute heroic tenorism.

Resoluteness, substance, no frippery - this states the plain title of the new album: THE BUSTERS (CD/Vinyl-LP)
read all news